The latest news and topics on coworking 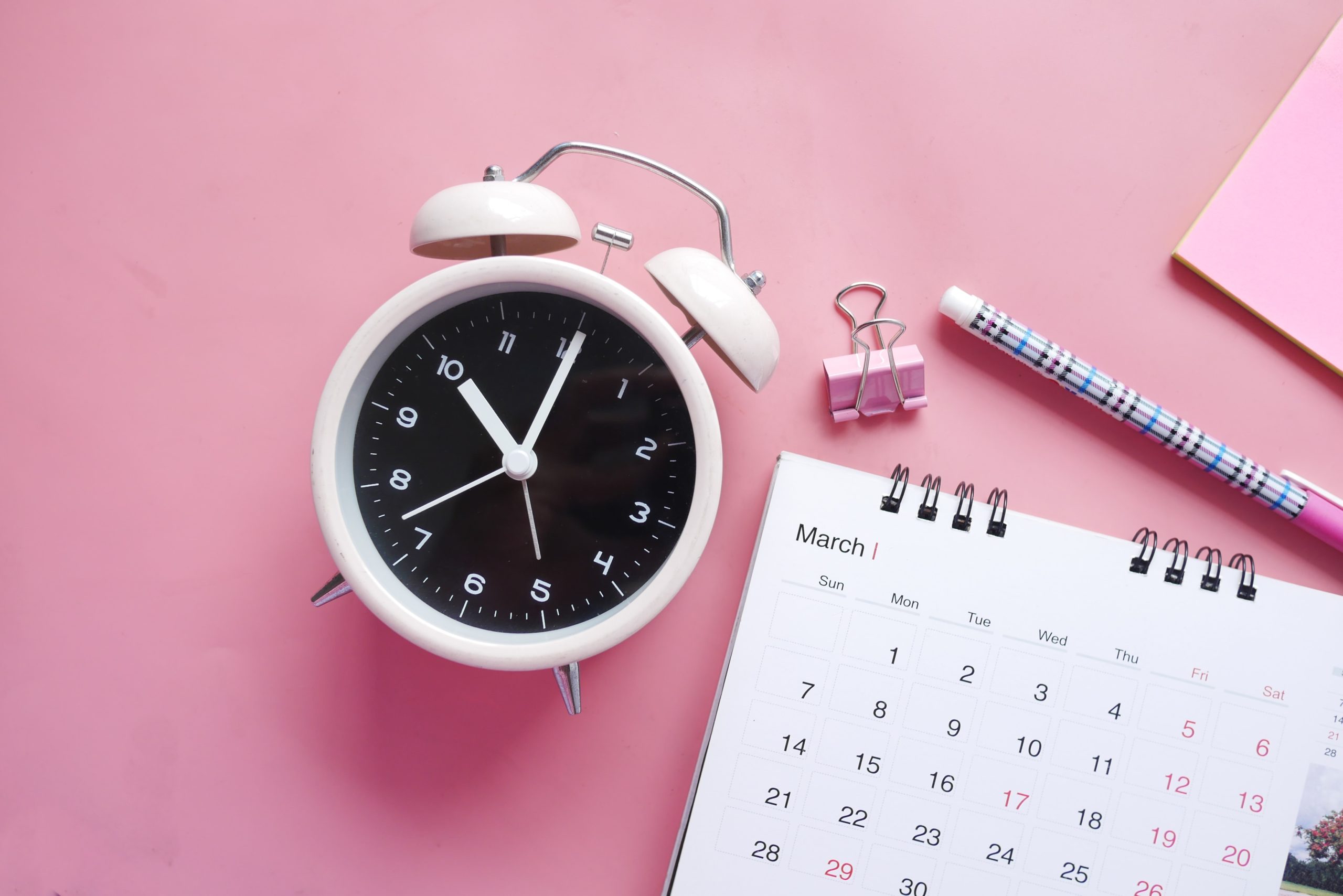 The idea of working 5 days a week, Monday to Friday, is the norm in our modern society. The weekend is always over before it has barely begun, making Monday Blues a very common occurrence. But what if life could be better with a 4-day work week?

89% of respondents in a 2021 Harvard Business Review survey claimed that their work-life had worsened. 85% of respondents described reduced levels of wellbeing. Therefore, the traditional Monday to Friday working week certainly needs to be rethought now that people are returning to the office.

Common features of today’s working world are circled by stress, exhaustion, and the sense of being overworked. Read on to find a discussion of the pros and cons of a 4-day working week. See if it would be right for your company!

Research on the 4-Day Work Week

A 4-day work week typically consists of compressing 5 days-worth of work into 4 days or reducing employee work hours. Many countries including New Zealand, Spain, and Japan have been trialling this 4-day work week. The most recent country to try this is Iceland. In an effort to see how this change affected workers and their productivity, Iceland underwent a trial that monitored employees with reduced working hours across different public sector companies.

It resulted in overall success with happier, more productive workers. This prompted 86% of the country’s employees to now taking shorter work hours for the same wage. With other countries’ clear success in reduced workdays, perhaps other countries will soon follow their lead and break the tradition of a 5-day week.

The Pros of a 4-Day Work Week

Whilst the findings of international studies speak for themselves, let’s take a closer look at the advantages both employees and employers can benefit from by the introduction of a 4-day working week.

Over the years, mental health has become an increasingly important aspect of the corporate agenda. Some mental health problems are incredibly common, even causing people to call in sick to avoid going to work. This leads to a lack of productivity and could even make the company lose out on profits.

However, introducing a 4-day work week could certainly improve workers’ mental wellbeing, giving people more time to relax, reflect, and spend time doing things they love. Whilst this will make employees happier in the long run, it can also reduce the number of absentees.

Productivity levels are boosted in short bursts, making the idea of fewer working hours practical. Working for too long would cause exhaustion, creating a lack of focus.

Workers who are parents may struggle with the prospect of long hours. Traditional working styles and the expense of childcare has forced some parents into unemployment. Introducing a 4-day work week would reduce this burden, giving parents with childminding responsibilities a better work opportunity.

This one might not be the first advantage that comes to mind when thinking about a 4-day work week, however, going into work one fewer day a week can have significant environmental benefits. With less commuting, workers would save fuel and reduce the extent of harmful gases being released into the atmosphere.

Also, less energy will be used up in the office itself, with huge numbers of appliances like lighting, technological devices, heating, air conditioning, and kitchen appliances being switched off. If more and more companies decided to take the 4-day work week approach, we could improve our environment vastly.

The Cons of a 4-Day Work Week

Whilst there are vast numbers of benefits to having a 4-day work week, it also might be worth considering the disadvantages.

It Doesn’t Suit Every Business Model

Some businesses prefer the structure of a 5-day working week because they can put the necessary hours in that might otherwise be impossible in just 4 working days. Furthermore, some workforces need a 24/7 presence, making the idea of a 4-day work week impractical. A 4-day work week would pose unwanted delays in urgent situations when considering certain professions such as those in medicine.

Some People Are Paid Based on Hours Worked

The 4-day week does pose a problem for those who are paid on the number of hours they have worked. Some workers may lose out on an extra day’s pay in this way, putting livelihoods at risk.

Some companies might not be able to afford to pay their workers for only doing 4 days of work a week. With one less day of work a week, some smaller companies may lose out on important deals and profits due to a delay in work. This is especially if workers fail to meet their requirements.

Sweden’s 2-year study of reducing working hours saw higher work satisfaction but became too costly to continue.3 In addition, 4-day work weeks might cause customers to be unsatisfied with the idea that some services aren’t accessible on certain days. This loss of satisfaction could make you lose profits.

With more and more people returning to the office after the pandemic, it’s important to approach the situation in the right way for the wellbeing of your employees and the productivity of your company. Creating a better work-life balance is crucial for the mental health of many employees across the globe; happiness will, after all, motivate workers to perform better.

Studies have shown the 4-day work week to be largely successful, but there are still some factors such as costs and impracticalities to take into consideration. Ultimately, it comes down to the individual business model to know whether it is the right approach to take.

No matter what your business hours are you can find an office space that suits your requirements. Use our no-fee office search to find your dream commercial space.